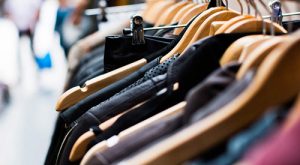 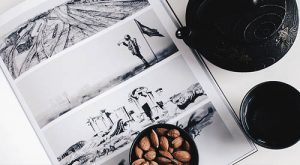 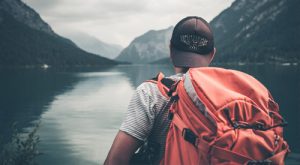 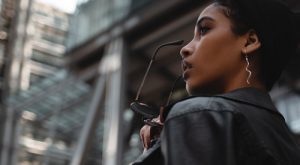 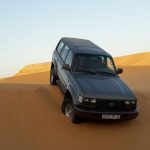 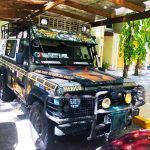 The FJ40 is the hallmark of the Land Cruiser 40 Series. It is an international symbol for toughness that has been recognized to go beyond its unbreakable reputation. It was manufactured from 1960 to 1984. Its timeless good looks mainly remained unchanged throughout its 24-year production history. Under the hood, you’ll find the legendary F or 2F engine — both lauded for their reliability and capability. 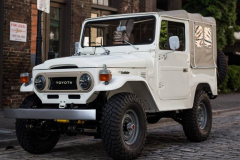 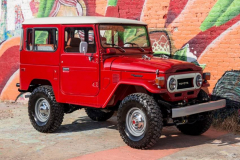 How did the FJ get its name?

The “J” definitely stands for “Jeep,” and the “F” indicates the engine type. That is why the early FJs were known as BJs–they had a Type B engine, not an F.

The FJ40 model made legends out of the FJ and the F engine. There are two primary Land Cruiser engine configurations for the FJ series: type F engine and the 2F engine(Also Known as high altitude engines in the Andes mountains). Numerous diesel configurations are starting from 3.0L–4.0L. Diesel engines are available and usually come from regions where the predominant fuel is diesel.

Running from 1975–1988, The 2F improved on the F, increasing engine size to 4.2L. This engine is a little more efficient and powerful than the F engine, but it still has the same feel that FJ drivers love.

If you are planning on getting an FJ40, get the manuals.